I Just Want to Hold His Hand: Jake’s Story to Lakeside

I Just Want to Hold His Hand: Jake’s Story to Lakeside

It was October 6, 2015, and as Rommy and her husband Dominic rounded the corner and entered the tree-covered drive into Lakeside at Bancroft, Jake sat in the back seat, banging his fists wrapped in handguards against his head. Rommy, who had been hit by her son for more than four months because of his behaviors associated with autism, was terrified and relieved all in the same breath.

It had been a long journey to simply find a program that would accept Jake. A sudden and abrupt move from his school, which he attended until he was 21, where they denied him access to their adult programming left the DelVecchio family in peril, and Jake without any viable options. Jake’s behaviors escalated immediately without a program to provide constant ABA therapy and structure. His parents could only defend themselves from his outbursts and searched tirelessly every day to find a program willing to take on his challenges.

“When he came for a screening at Bancroft, it wasn’t even ten minutes we were there that he had a complete meltdown and became out of control,” said Rommy. “I thought to myself, there is no way they are going to take him. We are out of options.”

Rommy and Dominic went home discouraged and afraid. “His behaviors were too much for us to handle at home,” said Rommy. “I was bruised and battered daily and it was taking an unbelievable toll on us all.”

Two weeks later, Rommy got the call. Dominic said, “He’s in. They are going to take care of our son.” Rommy dropped to the floor in disbelief. “This was our first sign of hope that he was going to live.”

Jake arrived at Lakeside and slowly integrated into his new home, his new room, and the people around him. Now, he has 24/7 care through Lakeside’s unique program focused on understanding problem behaviors and using proven ABA techniques and individualized behavior plans to reduce them.

“Everything changed when he arrived at Bancroft,” said Rommy.

Within two weeks, his behaviors went from several outbursts a day which required several staff, to one every few days.

Jake’s ABA therapists asked Rommy an interesting question at one of their first meetings.”

“If you could do one thing with your son that you haven’t been able to do, what would it be?”

The answer was simple. “I want to hold his hand.”

Paige Santhin, one of Jake’s ABA therapists, and her team were going to do everything they could to make it happen. A few weeks later, they had worked with Jake to remove his handguards and deescalate his own self-injurious behaviors.

Soon after, during one of Rommy’s visits with Jake, they took a walk to the greenhouse on campus..

“I reached down for his hand. He took mine. I was holding my son’s hand.”

“I realize there is a life Bancroft is establishing for him that I could never give him at home. I know we have a long way to go, but these moments, which some may consider small, make a huge impact on our lives.”

Bancroft has several locations which cater to the needs and behaviors of those with severe autism. Lakeside at Mullica Hill specifically serves developmentally disabled and brain-injured adults in a residential/vocational setting. This rural environment is meant to mimic community settings which patients utilize for many reasons including readjusting into a community setting following a brain injury, as well as those who are preparing to move to a community setting for the first time.

For information about Lakeside or other programs at Bancroft please call 1-800 774-5516 or email any questions to Info@bancroft.org Meet Ingrid Foster Ingrid lives at the Judith B. Flicker Finding a Home Away from Home at Bancroft: Scott’s Story

When their son, Scott, was diagnosed with autism at age 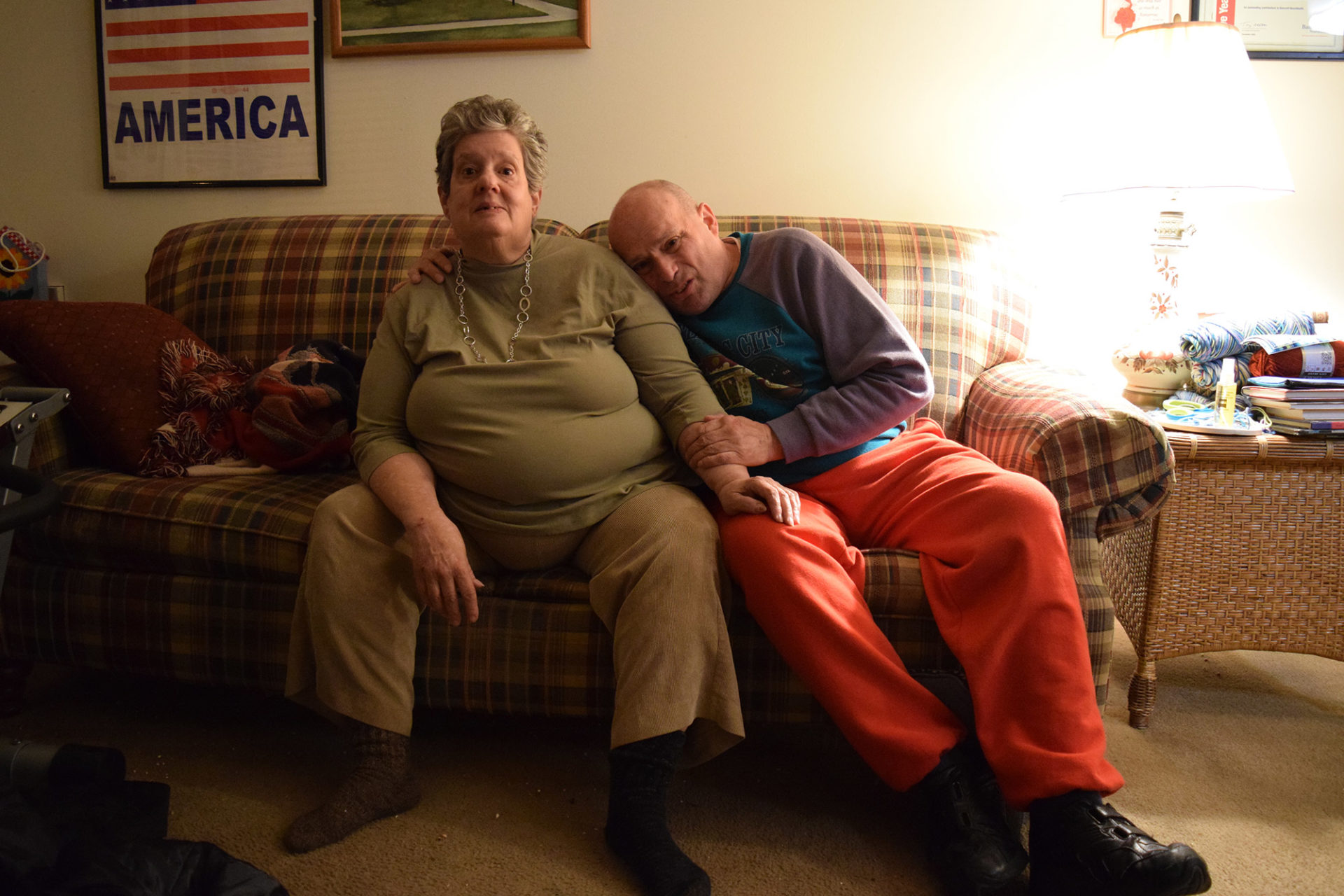 A Friendship More Enduring than Romance A team of Bancroft clinicians provided training to Mütter Museum Lisa Scaringelli brings more than 30 years of experience to